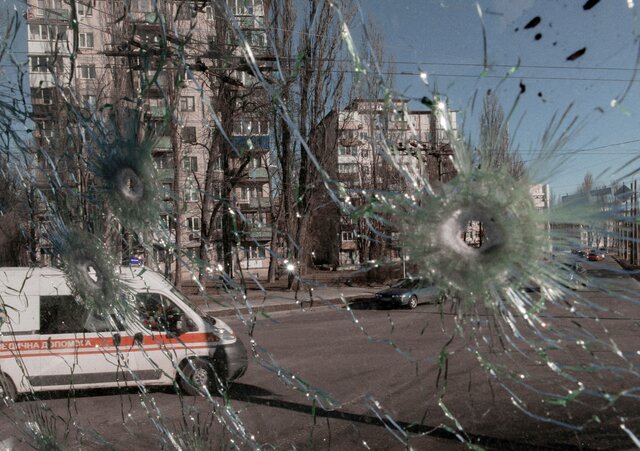 It’s now been more than two weeks since Vladimir Putin launched an all-out war against Ukraine. Russian troops began rolling across the border on the morning of February 24, immediately after Putin announced the start of a “special military operation” (a Kremlin euphemism for invasion). In an address broadcast on state television, Putin claimed, among other things, that he wanted to bring to trial “those who committed numerous, bloody crimes against civilians, including citizens of the Russian Federation.” During the first week of the war, Meduza spoke to five Russian nationals who moved to Ukraine in recent years and made the country their home. Here’s how the war has upended their lives — and why they intend to stay in Ukraine in spite of it.

A crisis of trust. Economist Maxim Ananyev on the subtle consequences of war and sanctions for Russia

'We’ll all go back when the regime falls'. How Tbilisi become a hub for Russian political emigrants